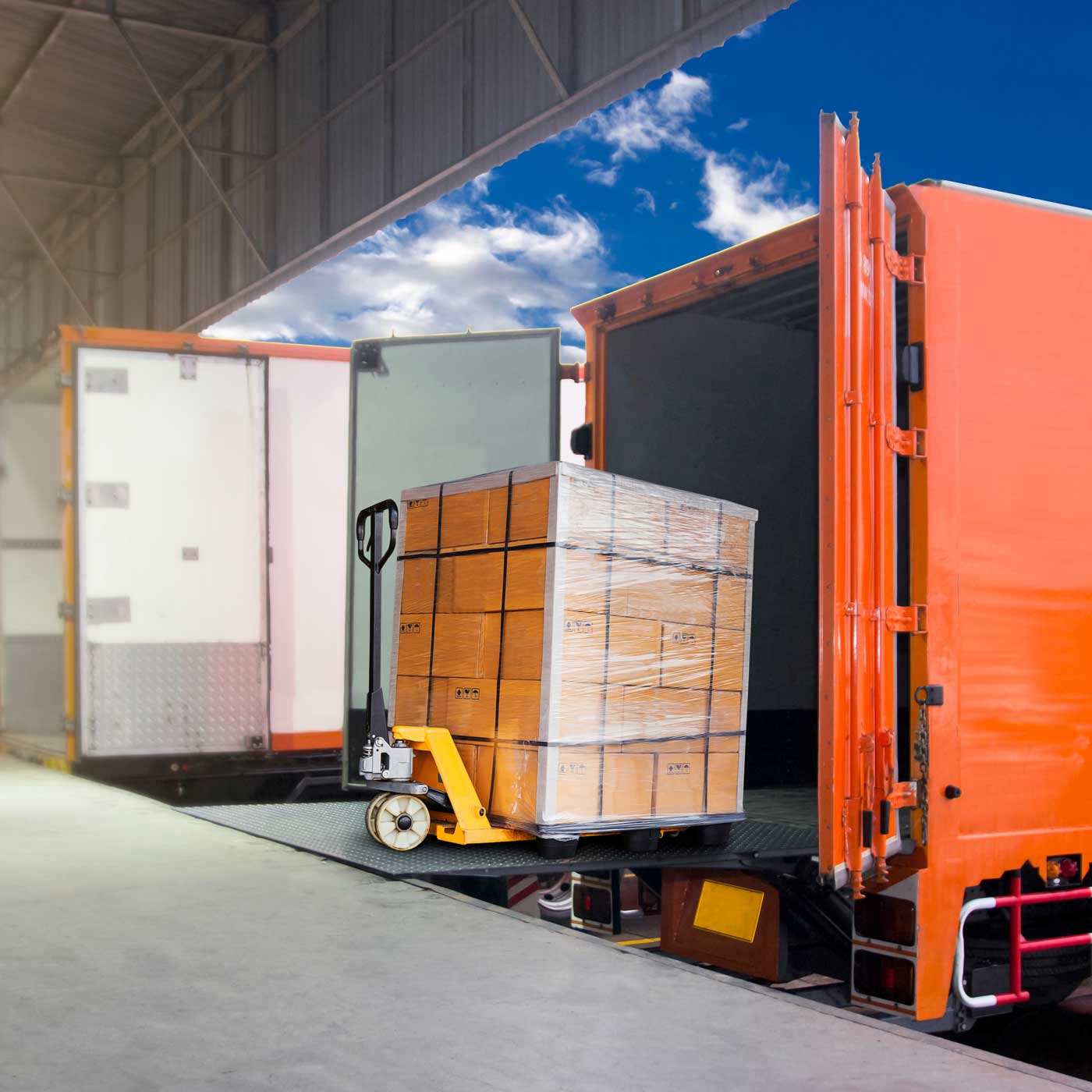 The ability to move products from one place to another is the backbone of our entire economy. Whether you're moving products from a port to a store for sale, helping people move between homes, or transporting raw materials for manufacturing, you know how important it is to get the job done safely and on time. However, without cargo insurance and freight insurance, your business could be at risk if any of your trucks is involved in a serious collision.

You already know how important it is to complete a job correctly. From ensuring loads are packed securely to recruiting safe drivers, you're constantly invested in making your business the best it can be. ISU Lovering Insurance Services can help make sure your efforts are protected, and that if something does go wrong, you'll be able to continue operating.

Most cargo that is shipped under a proper bill of lading will be covered by your cargo insurance. Major exclusions include, but are not limited to:

If you plan to ship anything excluded from cargo insurance, it may be covered by another policy (especially if you own the items in question). Otherwise, you can talk to one of our agents about alternatives for cargo insurance and freight insurance that can actually cover the transportation of high-risk items.

Your shipping volume is a major factor in finding just how much insurance you need. In 2014, there were over 400,000 collisions involving large trucks, which comes out to over 1100 collisions every single day. The majority of these incidents are not the fault of the commercial truck driver, but the simple truth of the matter is that they do occur on a regular basis.

It's also important to note that collisions are not the only forms of loss—theft is a major problem in some areas, and average losses approach a quarterâ€‘million dollars per incident.

Larger trucking companies require more insurance in case there are problems with multiple vehicles, such as thefts from multiple trucks parked in one place. Even smaller companies are at risk, though, making cargo insurance and freight insurance one of the most important defenses of any hauling company.

Contact us to file a claim or submit online. We’re here 24/7.

The easiest way to submit lender changes is online via our website.

Find your insurance company using our directory to make a payment.